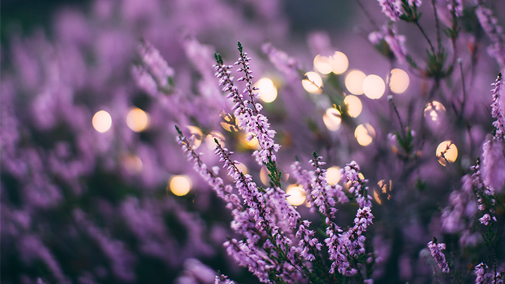 Aromatherapy is the use of essential oils to promote physical and mental well-being.
The oils are extracted from the leaves, flowers, roots, or seeds of plants and are most often inhaled or applied to the skin.

While the therapeutic use of essential oils dates back thousands of years, aromatherapy in its modern form began in the early 20th century, with French chemist Rene Maurice Gatte-Fosse’s investigation of how essential oils were used to treat wounds and infections during World War I.

Since then, aromatherapy has become an invaluable holistic treatment for issues such as pain, depression, and anxiety.

Despite decades of research, scientists are still unclear as to exactly how aromatherapy works. Some believe that smell receptors in the nose communicate directly with the parts of the brain responsible for storing memories and emotions. Breathing in essential oil molecules is thought to stimulate these areas, enhancing mental and physical health.

In my practice, aromatherapy is most often used to correct the meridian imbalances identified through kinesiology, or muscle testing.

According to traditional Chinese medicine, the body has 12 different meridians, or energy channels, each of which corresponds to a vital organ.Once we have pinpointed the weak channel through muscle testing, I will ask you to smell a blend of oils specifically created to treat your affected meridian.
In some cases, I may also use a series of water-based sea and plant essences, which are ingested rather than inhaled.

These relaxing yet powerful therapies can help to free blocked energy and restore balance to both mind and body. 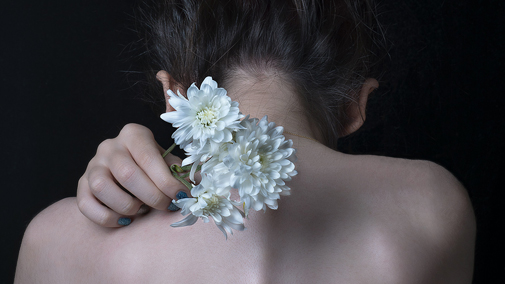 0 conscious healing brings difference in your physical and emotional pain by removing excessive energy from your body and soul. 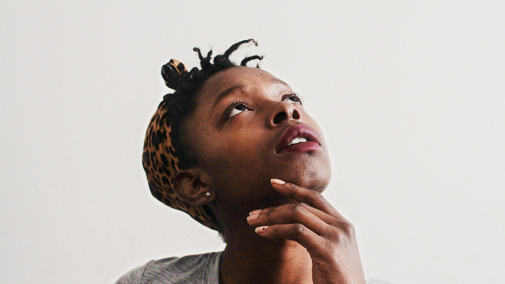 The Work is an essential component of both my personal and professional healing practice. For many years, I struggled with issues of self-esteem. I often felt like I meant nothing to the world, and that I wanted to disappear. Doing The Work has allowed me take responsibility for my own happiness, a possibility I hope to share with each client who comes to my studio. 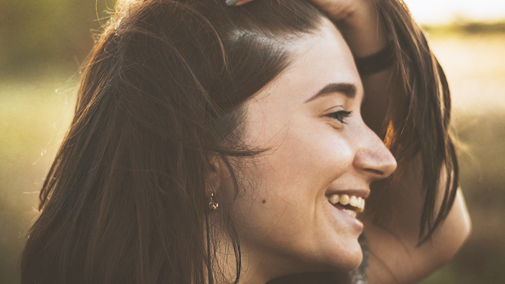 Sometimes referred to as “tapping,” Emotional Freedom Technique (EFT) neutralizes negative emotions by correcting disruptions in the body’s energy circuits, or meridians.
The Chinese concept of meridians has been used for centuries to address physical ailments through acupuncture.
EFT focuses on the same points on the body as acupuncture, except tapping with the fingertips is used place of needles. 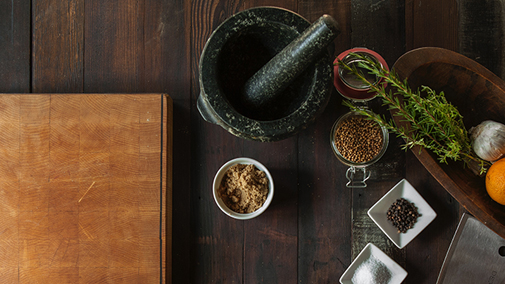 Not to be confused with the general term kinesiology, the study of human movement,
holistic kinesiology is a therapy that uses muscle testing to identify imbalances in the body’s energy circuits, or meridians.

Hi! I’m aki, a holistic counselor who helps people flourish in Tokyo. I understand that worries can sometimes overwhelm our lives, making us feel lost, angry, and powerless. Over the years, I have learned many techniques that helped me take charge of my own happiness and well-being. I look forward to sharing these with you. Read More

Humans are multidimensional creatures, so it makes sense that our approach to healing should be, too. Holistic counseling looks beyond the surface and treats the whole person – mind, body, and spirit. Lasting wellness starts from within. I invite you experience the peace and empowerment that holistic counseling can bring to your life. Read More

Quotes Of The Day

If we lose equality, we become sick.