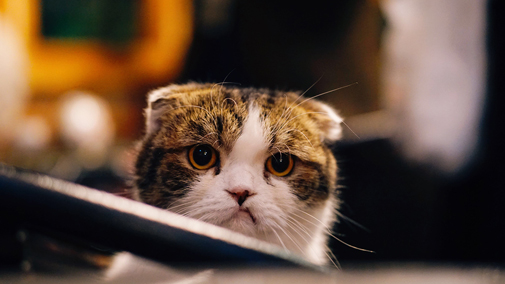 There are so many people who become powerless when they are around angry people.

I once did a session with a woman who has the same problem.
When she sees angry people’s face, she immediately feels stressed and becomes silent.
She was frustrated because she cannot express herself freely with them.

After the session, she no longer had the same reaction to the angry face.
She said she is going to use the same queue, angry face, as a reminder to speak up.
Instead of using the queue to freeze her up.

When you change your reaction, the life changes even though angry people don’t. 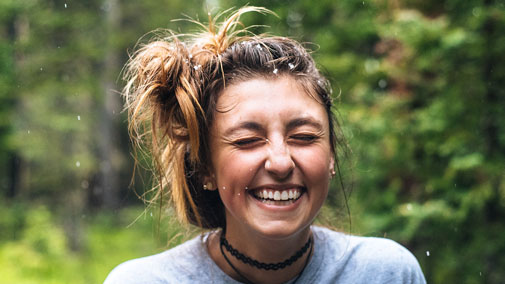 This is a healing session on shoulder pain. When we are pain-free, we can have a life with confidence. 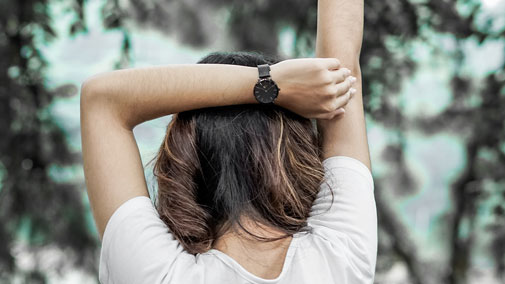 This is a healing session on shoulder pain. When we are pain-free, we can have a life with confidence.

Hi! I’m aki, a holistic counselor who helps people flourish in Tokyo.
I have worked with many people over 15 years of my career.
Some of the cases I have worked on are;

Hi! I’m aki, a holistic counselor who helps people flourish in Tokyo. I understand that worries can sometimes overwhelm our lives, making us feel lost, angry, and powerless. Over the years, I have learned many techniques that helped me take charge of my own happiness and well-being. I look forward to sharing these with you. Read More

Humans are multidimensional creatures, so it makes sense that our approach to healing should be, too. Holistic counseling looks beyond the surface and treats the whole person – mind, body, and spirit. Lasting wellness starts from within. I invite you experience the peace and empowerment that holistic counseling can bring to your life. Read More

Quotes Of The Day

If we lose equality, we become sick.